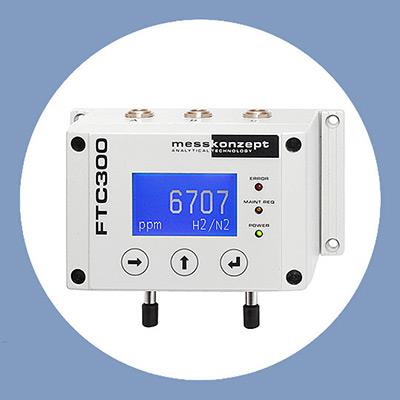 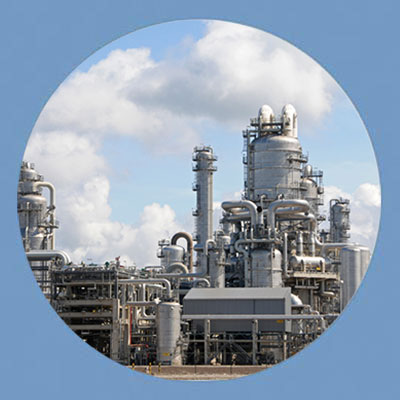 Are you looking for solutions for a specific application? 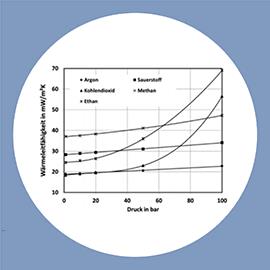 Professional competence and experience are the reasons for the success of Messkonzept GmbH:

Messkonzept was founded in 1998 and was made an incorporated company (GmbH) in 2000. We offer products and services in the field of industrial gas analytics.

Highest quality «Made in Germany»

Our philosophy is to deliver the best measuring characteristics, first-class quality, good advice and customer-friendly service for an affordable price. Read moreAdditionally, our devices are designed according to the “form follows function” concept –small, compact and robust.

For the first few years, our focus was on the development and marketing of gas detectors and analyzing instruments which are based on thermal conductivity measurement. We broke into this niche market in the early 2000s with the FTC110, which sold several hundred units per year.

In 2005 we moved into new premises, which allowed us to build a well-equipped application laboratory, among other things. Finding solutions for complex measurement tasks for our customers could now be carried out in our lab.

To improve corrosion protection, in 2005 a conform coating of critical components with a 4µ halogenated polymer layer was developed. This technique has proved itself a hundred times over.

In 2006, the application area of measuring devices was again expanded by the introduction of hydrophobic filter membranes, which protect the sensor element against the destructive effects of condensation and repel dust. The gas flow is also not obstructed and the extremely fast measurement device response time was not substantially changed.

In 2009, the complete newly developed FTC200 analyzer was presented at the ACHEMA trade fair in Frankfurt. It combines outstanding measuring characteristics with compact construction and user-friendly menu navigation. In 2011, the device was made even more flexible in adapting to the measurement task. The multi-gas mode was introduced. Up to 16 measurement gas pairs could be precisely linearized and calibrated.

In 2015 the FTC300 was introduced as the successor model to the FTC200 with improved characteristics. It has also been available since 2017 in the “flow” option with integrated flow measurement from 0 to 120l/h. It is independent of gas type. Upon request, the flow can also be monitored.

From 2010 until today, one major focus of our work has been on the creation of an intelligent process to compensate for cross-sensitivities. Together with the feeding of signals for the concentrations of cross-sensitive components, the effective processes enable the exact measurement of homonuclear gases such as H2, N2 and noble gases in non-binary gas mixtures.

The FTC400 was presented at the ACHEMA trade fair 2018. The compact instrument combines infrared photometry for up to 3 measurement gases with proven thermal conductivity technology. Thereby it enables the precise measurement of homonuclear gases such as H2, N2, and noble gases such as He, Ar, in complex non-binary gas mixtures and selective measurement of the infrared active gases like CO2, CH4, SF6, SO2, H2O and hydrocarbons without additional analyzers.

Alongside this device, a new FTC130 transmitter for extractive gas analysis and the non-extractive FTC160 were introduced, which both use thermal conductivity methods. They do not have a display, deliver 4-20mA signals, and can be calibrated and configured via the free use software SepApp 2.0.

Since August 2018, Messkonzept GmbH is certified according to ISO standard 9001:2015 by TÜV Hessen (German certification body).

The devices are characterized by a high measuring accuracy, stability and low influence by external influences.

Our customers value the accuracy and reliability of our gas meters.

A comfortable operating menu makes it possible to configure the device without much effort and to carry out an adjustment.

For devices without display, the comfortable operating program SetApp 2.0 is available for download.

Individual solutions are our strength. Every single measurement task contains process-related challenges, which we gladly accept.

Our solutions offer the possibility to optimize the measurement process and to integrate a stable and reliable solution in the long term.

We provide information on products, applications and customer-specific solutions

Discontinuation of the FTC110

We hereby inform you of the discontinuation of the FTC110 transmitter with immediate effect. The follow-up model to this is the FTC130 transmitter which was presented at the Achema 2018.
Read More

How does it Work?

Visit the Messkonzept GmbH know-how page and find out how the technologies work.
Read More

Thank you for your interest in Messkonzept GmbH.
Please use the contact information or submit a form to get in touch with us.

Find us at the office

Give us a call

By submitting the data entered in the contact form by clicking on the button below, you declare that you have read the privacy policy and that you agree that the data provided will be collected and stored electronically. The data is used only strictly earmarked for processing and answering your request. By submitting the contact form you agree to the processing. You may revoke your consent at any time with future effect. In case of cancellation your data will be deleted immediately.

This website uses cookies to improve your experience while you navigate through the website. Out of these, the cookies that are categorized as necessary are stored on your browser as they are essential for the working of basic functionalities of the website. We also use third-party cookies that help us analyze and understand how you use this website. These cookies will be stored in your browser only with your consent. You also have the option to opt-out of these cookies. But opting out of some of these cookies may affect your browsing experience.
Necessary Always Enabled

Any cookies that may not be particularly necessary for the website to function and is used specifically to collect user personal data via analytics, ads, other embedded contents are termed as non-necessary cookies. It is mandatory to procure user consent prior to running these cookies on your website.